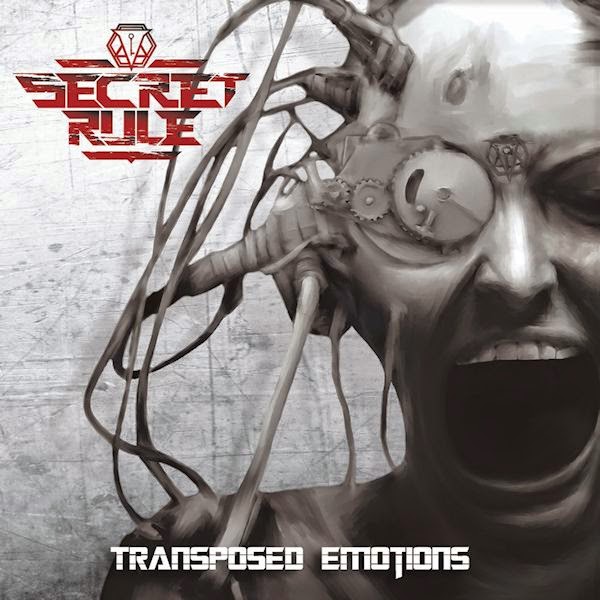 Secret  Rule  plays  a  style  of  gothic  metal  that  also  brings  in  elements  of  industrial,  power,  progressive,  thrash  and  modern  metal  to  create    a  sound  of  their  own,  the  production  sounds  very  professional  for  being  a  self  released  recording  while  the  lyrics  cover  dark  and  depressive  themes.

Posted by OccultBlackMetal at 8:48 PM