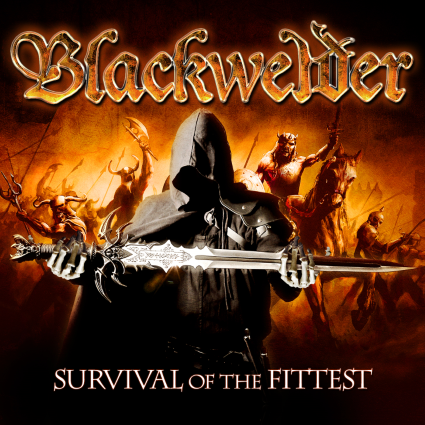 Blackwelder  goes  back  to  the  80's  style  of  power  and  progressive  metal  and  also  update  them  for  the  modern  day  while  also  playing  a  more  melodic  version  of  both  styles  while  still  having  a  decent  amount  of  heaviness,  the  production  sounds  very  professional  while  the  lyrics  cover  dark,  fantasy  and  real  life  themes.