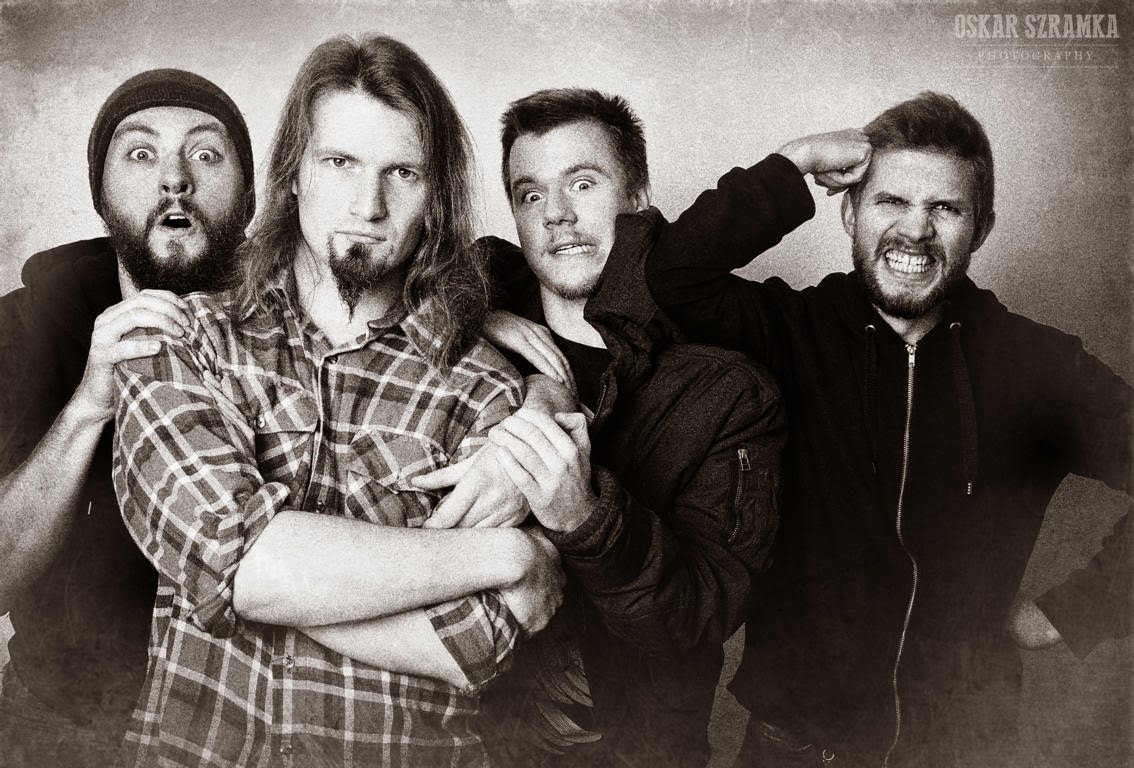 
1.For those that have never heard of you before can you tell us a little bit about the band?

2.Recently you have released a new album, can you tell us a little bit more about the musical direction of the new recording and also how does it differ from your previous ep and demos?

The official release date is 24.03.14, so it's not really out yet, however we took and shared some copies on our recent European tour. In comparison with the previous records, „Climbing the Colossus“ provides a much heavier and focused sound. It's like getting your intestines twisted and being punched in the face at once. Also we have sort of abbandoned some stoner-bluesy harmonies in favour of exotic-eastern ones, that somehow work for us better now. However, grungy vocals are still with us.

The lyrics on the record are in a way the same colour as the music. Which means, they are dark and not really straightforward. They are about being overwhelmed with thoughts/emotions to such extent that you can't function anymore. They are about the search for your inner self, about faith and uncertainty, about the sins and lies that surround us.

We decided that „Satellite Beaver“ does not describe us well enough. It suited the more stonerish stuff that we used to play, but since we have decided to drift towards the heavier tunes we knew the name change was inevitable. Translated from sanskrit, sunnata means „voidness“ or „emptiness“.

I'd describe our perfomance as „fuzzing asses“. We always try to put as much energy and effort as it is possible to deliver our best during every show. We seek to produce sounds that break walls and move everone in the audience. The most memorable shows for us would probably be the Desert Fest Berlin, Stoner Ceremony II, or the shows we played in Kaliningrad (hi, Evgeny!) and many more... I can't say if they were the best, it's for the audience to decide.

6.Do you have any touring or show plans for the future?
We've just came back from an awesome tour in Germany and Poland. We had a great time touring and playing together with Samavayo in Cottbus, Wrocław, Chojnice, Gdynia and Berlin. Also, we played in Hamburg, Kiel and on the isle of Fehmarn

Next week, on the 21st of March we organise a release party for our album in Harenda Club in Warsaw. Our friends from MOAFT will support us there.

In the summer we've already booked some festivals and there is still more to come.
Also there is a huge all-European tour being planned for October – November 2014, so follow our facebook page to keep yourself updated. 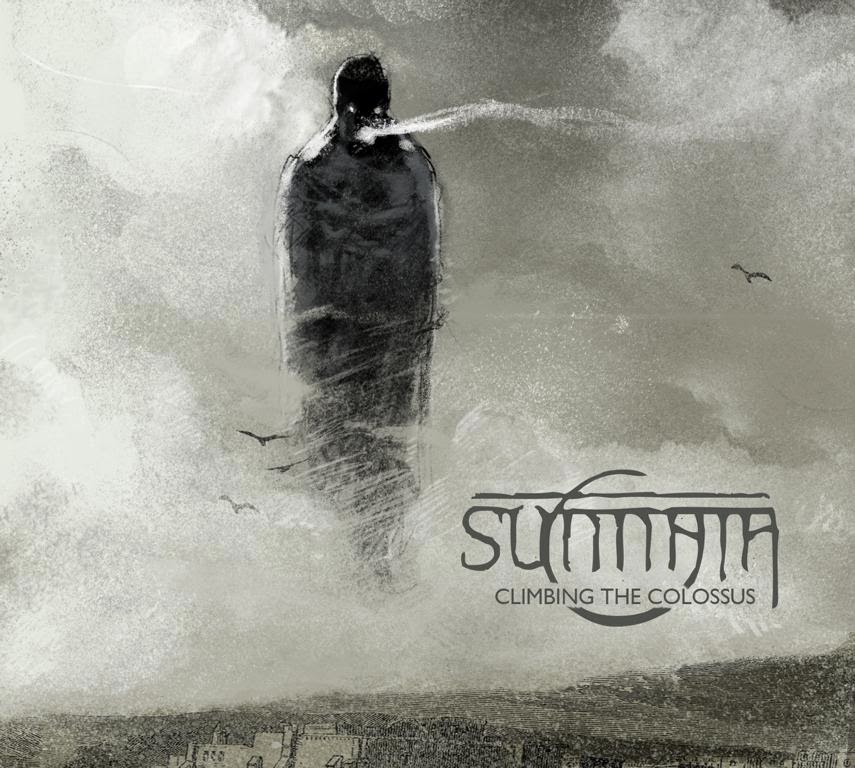 We have indeed received some interest, but nothing is settled yet and we're still on the DIY path. Who knows what time will show.

Our promo single „Asteroid“ has received truely incredible feedback from all over the world so we are impatient like kids and just can't wait to see what will happen when the album is finally out.

Not really knowing this is the fun part. Who knows what will arise from the „emptiness“? However, we'll make sure, you'll be trippin' and banging your heads.

10.What are some bands or musical styles that have influenced your music and also what are you listening to nowadays?

11.What are some of your non musical interests?
Extreme gardening, molecular biology and on-the-road economics.

I just want to say thank you for everyone who has supported us so far. Check out our facebook page, keep yourself updated, the noise is coming soon.

Thanks for the interview! 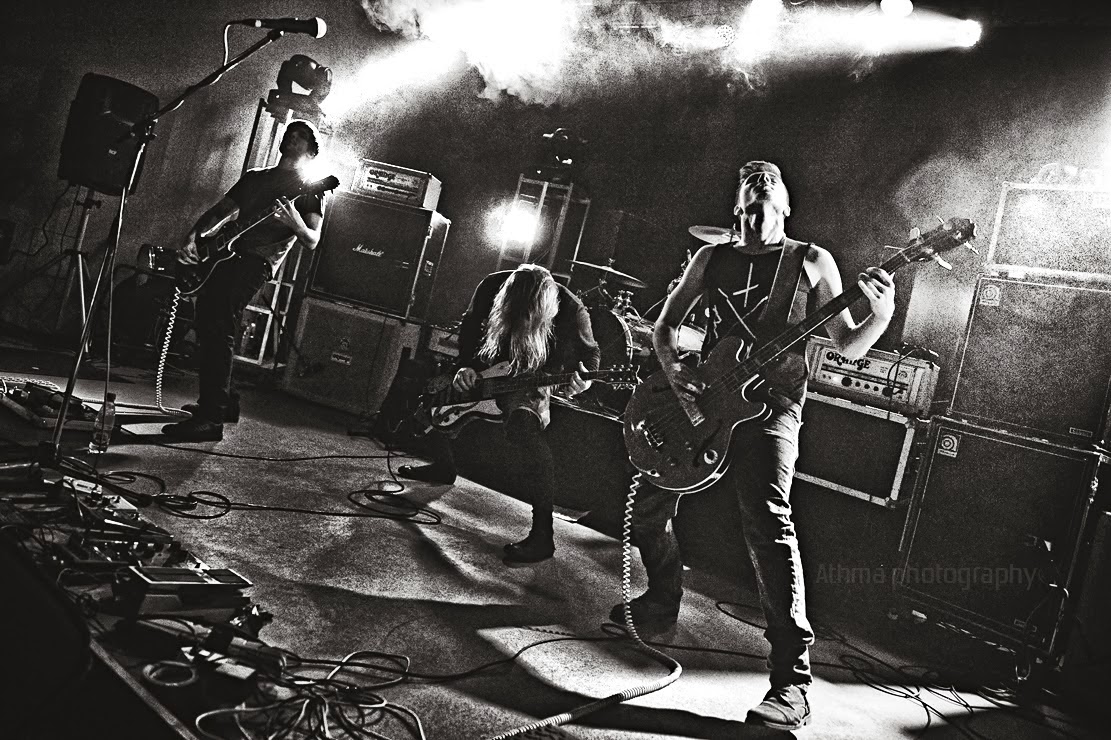 Posted by OccultBlackMetal at 1:08 PM