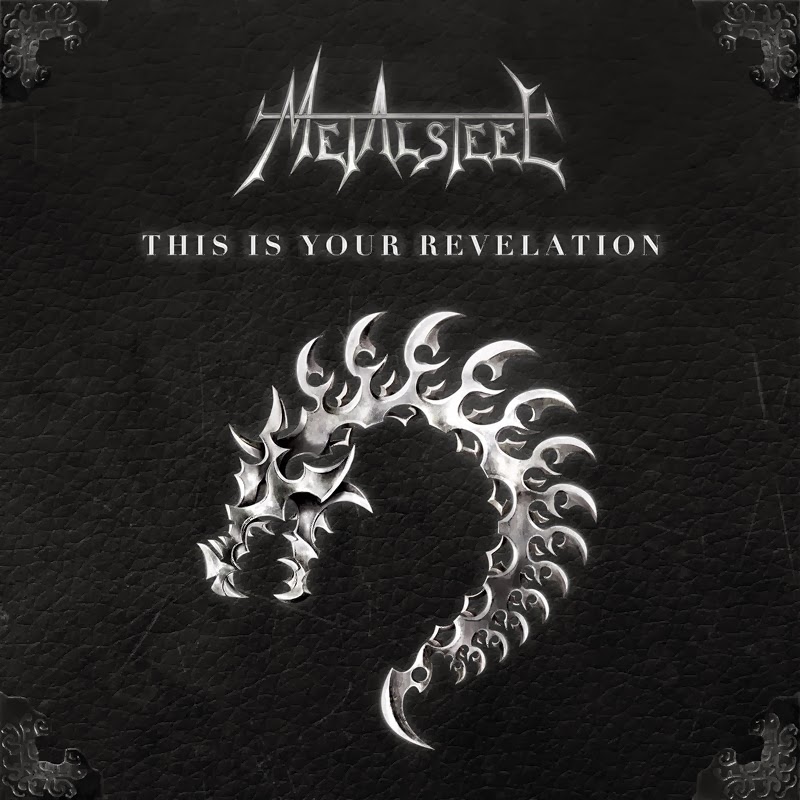 Song  lyrics  cover  philosophical,  political  and  everyday  themes,  while  the  production  has  a  very  strong,  powerful,  heavy  and  professional  sound  where  you  can  hear  all  of  the  musical  instruments  that  are  present  on  this  recording.