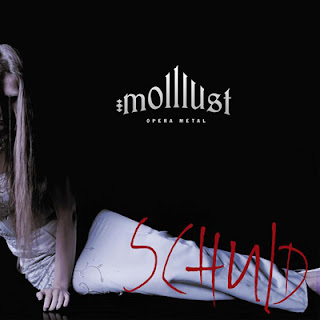 Rhythm  guitars  range  from slow,  mid  paced  to  fast  heavy/power  metal  riffs  that  sound  very  modern  sounding  with  mostly  power  chord  riffing  with  some  melody  being  utilized  at  times  and  there  are  no  guitar  solos  or  leads  present  on  this  recording.