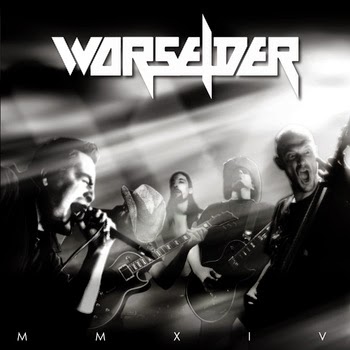 Worselder  continue  the  stoner  and  groove  metal  mixture  of  previous  recordings  as  well  as  keeping  around  a  power  metal  influence  and  adding  a  touch  of  doom  metal  into  the  songs  this  time  around,   the  production  sounds  very  powerful  for  being  a  self  released  recording  while  the  lyrics  cover  dark  themes.