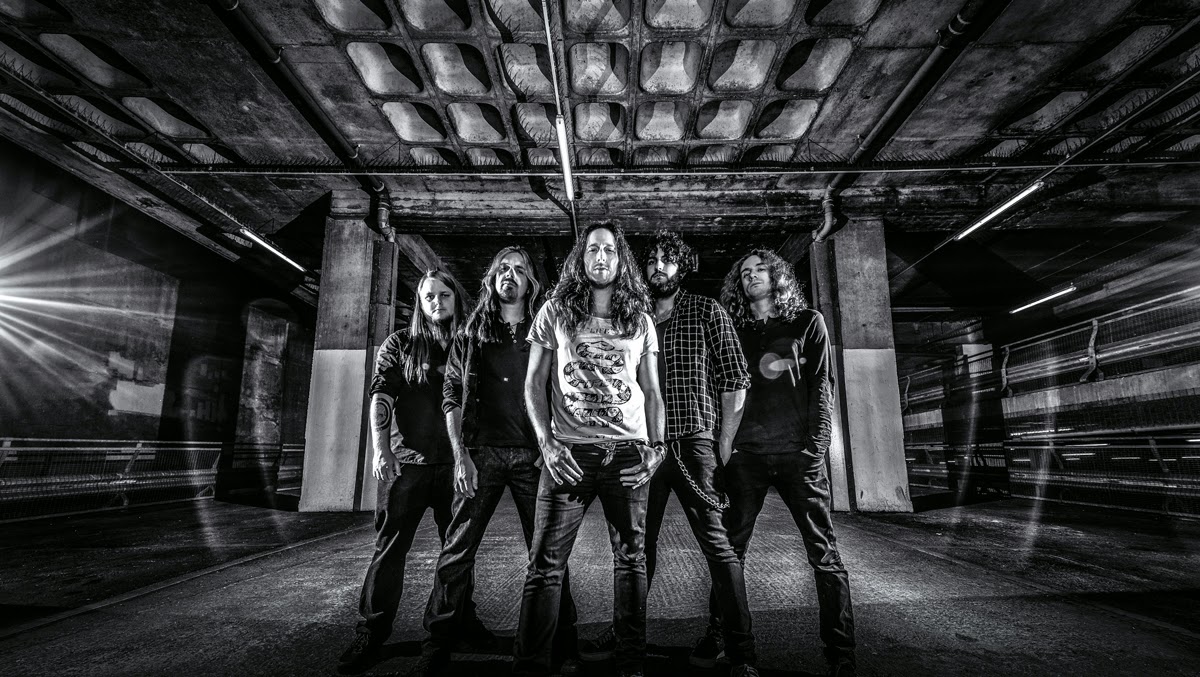 Well. Mainly organising the players in Furyon. Working out live sets and planning on shows.

2.You have a new album coming out in January, how would you describe the musical sound that is presented on the recording and also how does it differ from the stuff you have released in the past?

It's a little more melodic than the first album really. That might possibly be vocally. There is more single type songs on this album were 'Gravitas' held more lengthy songs.

3.This is to be the first album to be released in 3 years, can you tell us a little bit more about what has been going on during that time span?

We lost two guitars players basically. The original band members. Not all at the same time but it really hindered Furyon for a while. That is the main reason for the time lost. Or gained, however you want to look at it.

4.What are some of the lyrical topics and subjects the band explores with the newer music?

Again some of the lyrics are full of angst and reflect on troubled times. Some on the thoughts of people's behaviour in the music business. And some on people that have done simply wrong doing. Then some on beliefs, faiths and views on the World and life beyond.

5.What is the meaning and inspiration behind the name 'Furyon'?

It's a warrior name.

Bloodstock, Download acoustic was fun. Holland is good. And our home town has seen some great nights.

7.Do you have any touring or show plans once the new album is released?

Yeah we are planning on it, to tour UK and Europe.

8.The new album is coming out on Dream Records, can you tell us a little bit more about this label?

The label has just re opened by our Manager. It was his label and, still is.

9.On a worldwide level how has the feedback been to your music by fans of hard rock and heavy metal?

We received so far. Just hoping the 2nd album hits the same place!

10.Are any of the band members involved with any other musical projects or bands these days?

Yes. 2015 should hold a few surprises on that front.

Well we hope to start on a 3rd album and keep on keeping on. We want to reach more fans and get out and tour more when possible and financially viable. This is the thing, a band really needs all the stars to line up sometimes to really make it all work properly. People seem to think a band can just  drop everything And go and tour. I only that was the way it could be.

So many really .. From stoner bands like Redfang to old skool Ozzy and Sabbath. Alterbridge have always been a nice influence for Furyon but not for sound reference but the intricate style.

No doubt some things that are not meant to be mentioned here. Having fun as much as possible. Gym. We all like to watch movies ( who doesn't ) 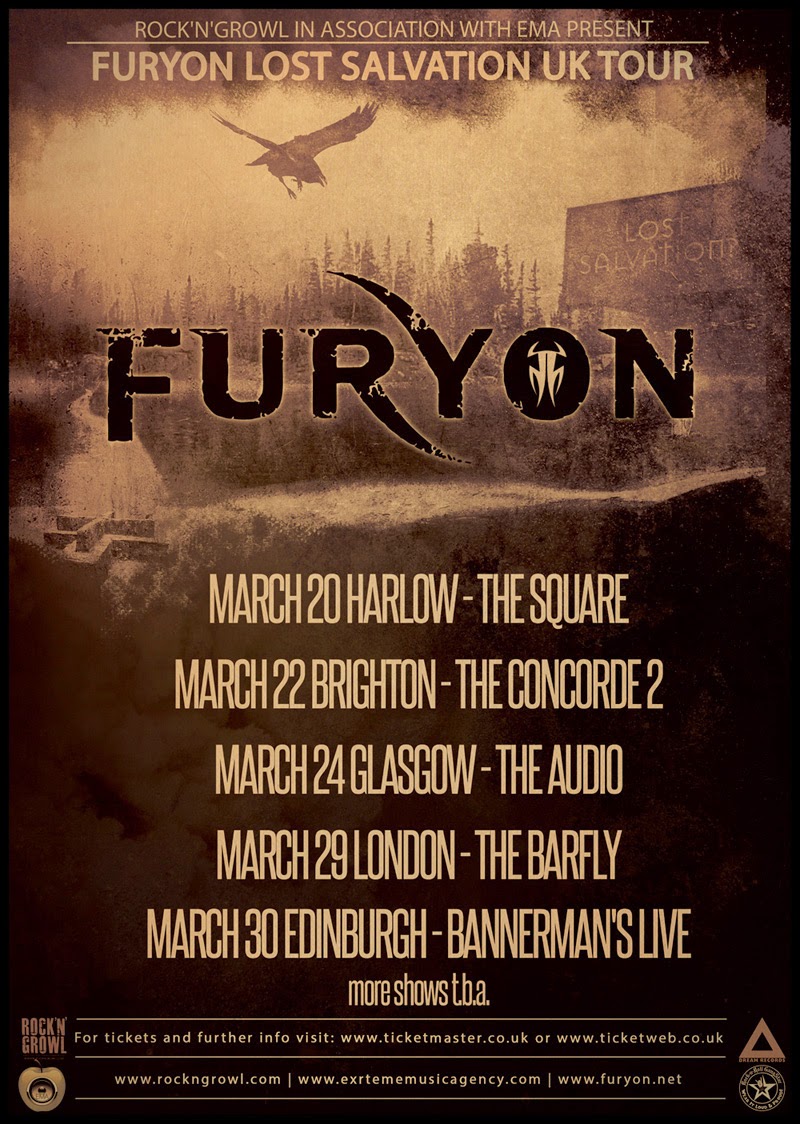 Posted by OccultBlackMetal at 12:17 AM