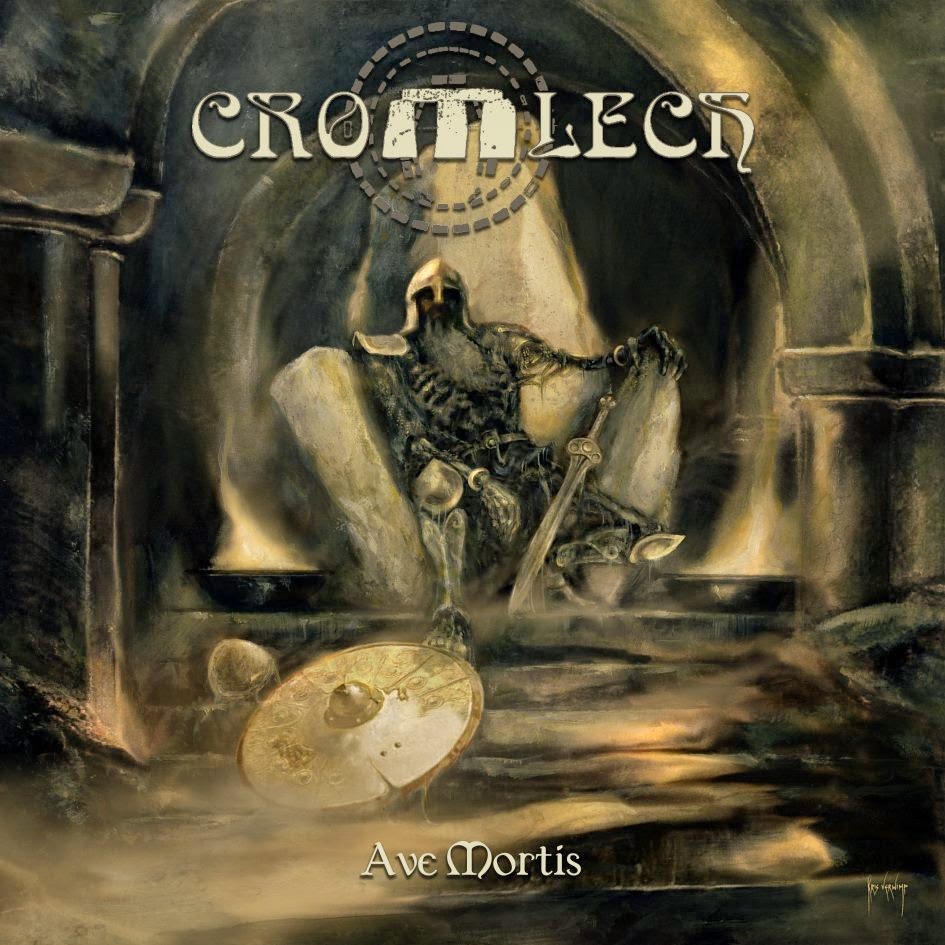 Cromlech  creates  very  melodic  and  epic  style  of  heavy/doom  metal  with  their  music  adding  in  some  elements  of  power,  speed  and  thrash  metal  which  also  brings  in  a  more  aggressive  side  to  the  bands  musical  style,  the  production  sounds  very  professional  while  the  lyrics  cover  Literature,  History  and  Battles.