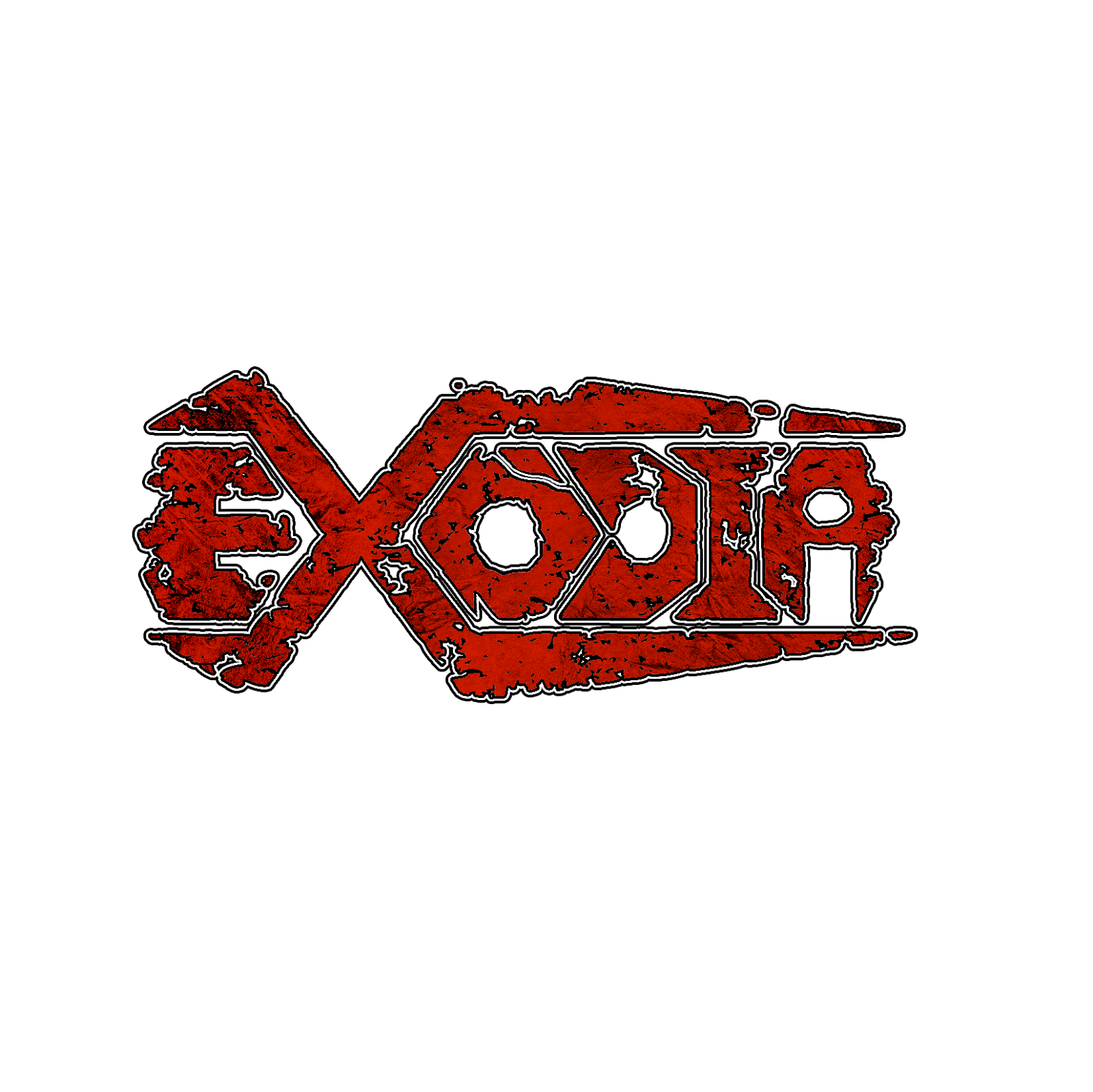 Exodia  takes  a  very  aggressive  and  old  school  style  of  thrash  and  add  in  a  great  amount  of  melody  and  a  modern  touch  to  this  musical  genre,  the  production  sounds  very  professional  for  being  a  self  released  recording  while  the  lyrics  cover  social  injustice  and  political  themes.

Posted by OccultBlackMetal at 5:49 AM