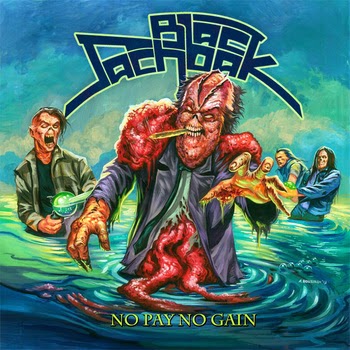 A  heavy  and  old  school  thrash  metal  sound  starts  off  the  album  along  with  some  aggressive  vocals  that  combine  elements  of  hardcore  with  melodic  sounding  as  well  as  adding  in  back  up  shouts  and  the  music  starts  turning  into  a  mixture  of  thrash  and  hardcore  punk  along  with  some  blast  beats  being  utilized  at  times.