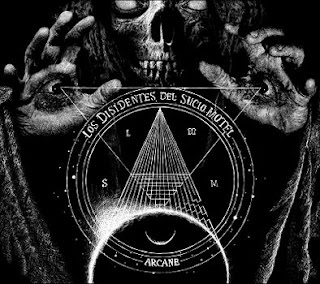 Vocals a re  mostly  clean  singing  stoner  rock  vocals  with  some  samples  and  spoken  word  parts  being  thrown  into  the  music  at  times,  while  the  lyrics  cover  dark,  metaphysical  and  occult  themes,  as  for  the  production  it  has  a  very  strong,  powerful,  heavy  and  professional  sound  where  you  can  hear  all  of  the  musical  instruments  that  are  present  on  this  recording.