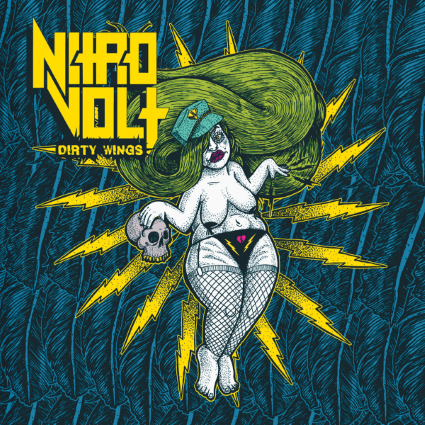 A  very  old  school  heavy  metal/punk  rock  sound  starts  off  the  album  along  with  some  melodic  guitar  leads  before  adding  in  aggressive  screaming  style  vocals  that  are  very  easy  to  understand  and  also  mixes  in  clean  singing  and  back  up  gang  shouts  and  all  of  the  musical  instruments  have  a  very  powerful  sound  to  them.

Posted by OccultBlackMetal at 7:21 AM