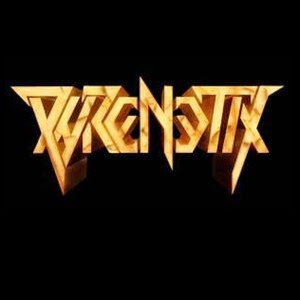 Phrenetix  plays  more  of  an  underground  style  of  80's  thrash  metal  that  has  the  perfect  balance  between  heaviness,  aggression  and  melody,  the  production  sounds  very  old  school  yet  professional  all  at  the  same  time  while  the  lyrics  cover  violent  themes.

Posted by OccultBlackMetal at 4:33 PM