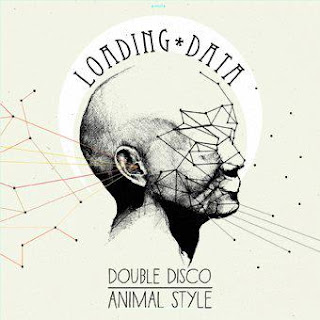 Drums  range  from  slow  to  mid  paced  playing  with  no  fast  drumming  or  blast  beats  being  present on  this  recording,  while  the  bass  playing  has  a  very  strong  and  powerful  sound  with  heavy  riffing  that  dominates  throughout  the  recording,  as  for  the  harmonica  which  is  only  used  briefly  they  bring  a  blues  music  feeling  to  the  recording  along  with  a  brief  use  of  psychedelic  sounding  keyboards.